In these four chapters, we will see the ark of God captured, returned, Israel scolded, Israel returning to God, and Israel wanting to be like everyone else.

Israel goes against the Philistines in battle. They are defeated losing about four thousand men.

When the men enter the camp the elders are questioning why God would let them lose.

The ark of God is brought into camp. The people shout, and fear comes over the Philistines.

They, the Philistines, try to encourage themselves to go against the “gods who attacked Egypt.” The Philistines fight against Israel again, and again they win.

Eli’s two sons, as foretold by Samuel, are killed.

The ark of God is captured.

A man with torn clothes runs from battle proclaiming to all the loss. Eli is sitting by the wayside, his heart heavy. He hears the man and requests to know what has happened.

As soon as Eli hears the news that the ark of God was captured, he fells down and dies.

Ch. 5 – Philistines and the Ark

The Philistines get the idea they should place the ark of God in the house of Dagon, their god. They set the ark beside the statue.

When the people arise in the morning, they are surprised to see the statue has fallen on its face before the ark of the Lord. They reset Dagon, placing it beside the ark. 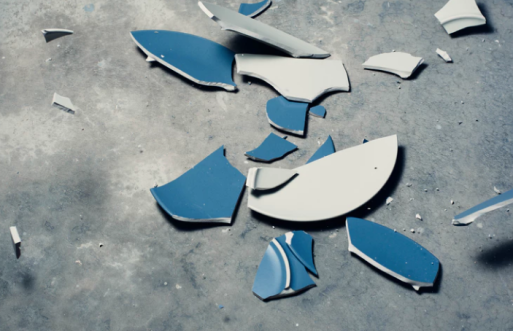 The next morning. Dagon has fallen again, with its head and palms of hands broken off.

God struck the people with tumors.

The Philistines tried to get rid of the ark by sending it to Ekron, but the people told them to send it back to its own place. They didn’t want the destruction of God to enter.

The ark stayed with the Philistines seven months. They request from their priests what they should do.

The priests tell them, not only to send it back to Israel but not to be empty-handed. They need to offer a trespass offering. Interestingly, they were to make golden images of tumors and rats to represent the destruction.

They had the stipulation to set the ark up with cows and a cart. They would place it near an area, and then let the cows go wherever. If the cart arrived in its own territory, then they would know it was God who plagued them.

The ark is returned in Beth Shemesh, not only that, but those who looked at the ark died numbering around 50,070 men.

The people of Beth Shechem send messengers, and the men of Kirjath Jearim take the ark of the Lord.

The ark remained in Kirjath Jearim for twenty years.

Israel lamented after the Lord.

Samuel tells them to give up their gods, return to God with all their hearts, and prepare their hearts for God, serve Him, and only Him, and He would deliver them from the Philistines.

Israel listens, and Samuel gathers them together. They fast, admit their sin, and he judges them.

Philistine is aware of them gathering together, so they prepare to go against them. 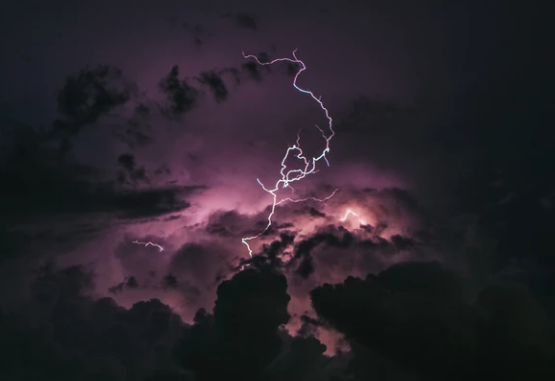 Israel pleads with Samuel to not stop pleading with the Lord, so Samuel offers a sacrifice.  Samuel cries out to the Lord, and He answers him.

Israel pushes them away from their territory.

All the days of Samuel, the Lord’s hand was against the Philistines.

Samuel built an altar to the Lord in his hometown in Ramah.

When Samuel became old he made his sons judge of Israel. His sons, unfortunately, did not follow in the way of the Lord.

The elders come to Samuel and say because the two sons of Samuel do not walk in the way of the Lord, the people should have a king to rule over them.

God tells Samuel to give them a warning prior to having a king. Letting the people understand what having a king would mean for them, and how the behavior of a king will be selfish.

Samuel follows the Lord’s instructions and goes into great detail with the people of a king. He will choose captains. He will make daughters into perfumers, cooks, and other jobs. He will have servants. He will have all of these people do things for him, and only him the king, not the people. He will take the people’s animals and money.

The people are warned, when they cry out to God, He won’t hear them.

But it did not matter to the people. They refused to listen to Samuel’s words. They wanted to be like all other nations who had a king. They wanted a king to judge them.

Samuel repeats their words to the Lord.

God tells him to go forward, and find them a king.

What did you take away from today’s scripture?

Next week we will be introduced to Saul, Israel’s first king.