(Little note, recently my comments have been going to many people’s spam folders. Please check your spam folder from time to time. I wrote about it in more detail here.)

We are now going to be entering the period of Saul becoming king, and failing horribly as the Lord’s appointed.

Saul was the most handsome and tallest out of the children of Israel.

He was out with a servant and they had lost their way, and their donkeys. Saul saw (haha) Samuel, and became concerned that they needed to offer something to him before inquiring.

Samuel was approaching them, and he had been told by the Lord that a man from the land of Benjamin would appear. Samuel would anoint him commander of the people of Israel. When he sees Saul, the Lord lets him know Saul is the one. 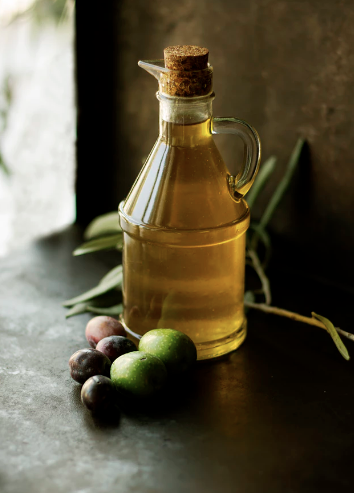 Saul’s servant is sent ahead, while Samuel announces the word of God. He anointed Saul with a flask of oil. He tells Saul that Saul’s father is worried about him, and he will meet men who will tell him so. Afterward, Saul will meet three men who will give him loaves of bread. Then Saul will meet some prophets that are coming down a high place. The Spirit of the Lord will come upon him, Saul will become a new man, and he will begin to prophesy with the prophets.

Afterward much later in time (years involved), Samuel tells him to later go to Gilgal, and wait seven days for him. They will offer burnt sacrifices. Samuel will then show Saul what to do. It is extremely important that Saul follow this command. If he does, the Lord will give Saul the kingdom of Israel forever.

When Saul leaves Samuel, everything happens as he was told. He has a change in heart, and all the signs came to pass.

Those who knew Saul before now see a difference, knowing he previously did not prophesy. Saul’s uncle later meets with him and inquired to know what happened. Saul shared all except the matter of the kingdom. 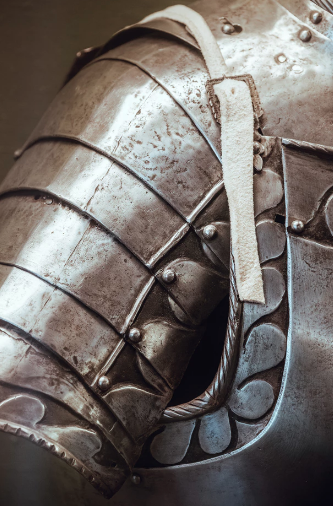 Samuel speaks to the people gathered at Mizpah and lets them know because they have rejected God, He has set a king over them.

Samuel speaks about how Saul stands out, taller than everyone, and the people exclaim, “Long live the king!” Samuel explains to the people the behavior of royalty and has the rules written down.

Saul went home and valiant men, whose hearts were also touched by God, went with him.

But not everyone was happy. Some rebels doubted Saul could save them, and didn’t give him any gifts. They hated him.

But Saul kept his peace. 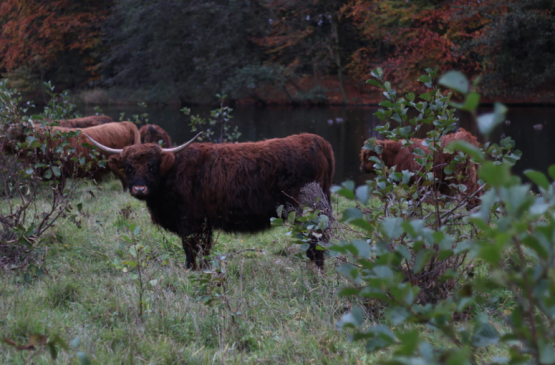 Nahash the Ammonite encamps around Jabesh Gilead and the people become afraid. They say they will make a covenant with him, and serve him. Nahash agrees on the condition that he takes out the right eye of all and he brings reproach upon Israel.

The elders ask for seven days to see if anyone would fight for them, otherwise, they would agree.

Messengers come to Saul, and wondering why the people are troubled he learns the news. The Spirit of God fills him, and he becomes angry. He slices through a yoke of oxen and has the messengers have a handful of cut up pieces. It was to represent what was to happen if anyone refused to meet Saul and Samuel for battle.

The fear of the Lord falls on the people. and they arrive on the battlefield. Numbering 330,000 men. Separated into three different companies, no two survived of the Ammonites that left together.

The people now aware of Saul’s success wanted to kill the rebels who hated him, but Saul told them no. Samuel motioned for everyone to go to Gilgal, and they did, making sacrifices to the Lord. 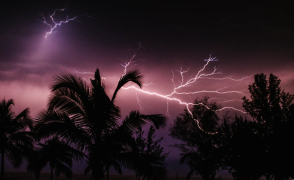 Samuel addresses the people. He has the people testify that Samuel never cheated them. That Saul is a witness, and the Lord is a witness against the people. Samuel repeats the different actions God had taken with the people of Israel and how God always provided for them. All the way back to raising up Moses and Aaron for the people.

He tells them if they obey the commandments God will be with them, but if they do not obey, God will be against them.

He reminds them that requesting a king in the first place was wicked, and God sent down rain and thunder. The people feared God and Samuel.

The people plead for Samuel to pray for them to live because they added to their sins requesting a king.

Samuel comforts them saying not to fear, but to follow God. God will not forsake His people. He warns again, should they do wickedly they, and their king would be swept away. (Oh, how true in foreshadowing.) 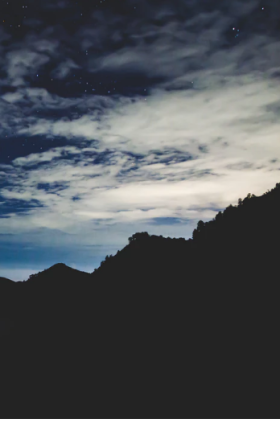 At this time, Saul has reigned for two years. The Hebrews are the enemy of the Philistines and the Philistines gathered together against Israel. People are afraid. Saul is in Gilgal and he is awaiting Samuel’s arrival like Samuel told him.

Saul was told to not sacrifice, but to wait.

However, with the people scattered in fear, and Samuel not appearing, Saul decides to prepare the burnt offering.

As soon as Saul had finished presenting the offering, Samuel appears. “What have you done,” he exclaims to Saul.

Saul panics making excuses and said with Samuel not there, he felt compelled to offer a burnt offering.

Samuel tells him the bitter truth. Because he acted foolishly the Lord would not establish the kingdom over Israel forever. Instead, the kingdom will not continue, and God will find another with a heart of the Lord’s to be commander because Saul did not keep what he was commanded to do.

We will resume next week learning about Johnathan sneaking away to defeat the Philistines and hopefully get far enough to be introduced to young David.

What did you take away from today’s summary?

Can you relate to Saul or Samuel?

Month Scripture (NIV) Hebrews 12:07 & 11, “Endure hardship as discipline. No discipline seems pleasant at the time, but painful. Later on, however, it produces a harvest of righteousness and peace for those who have been trained by it.” 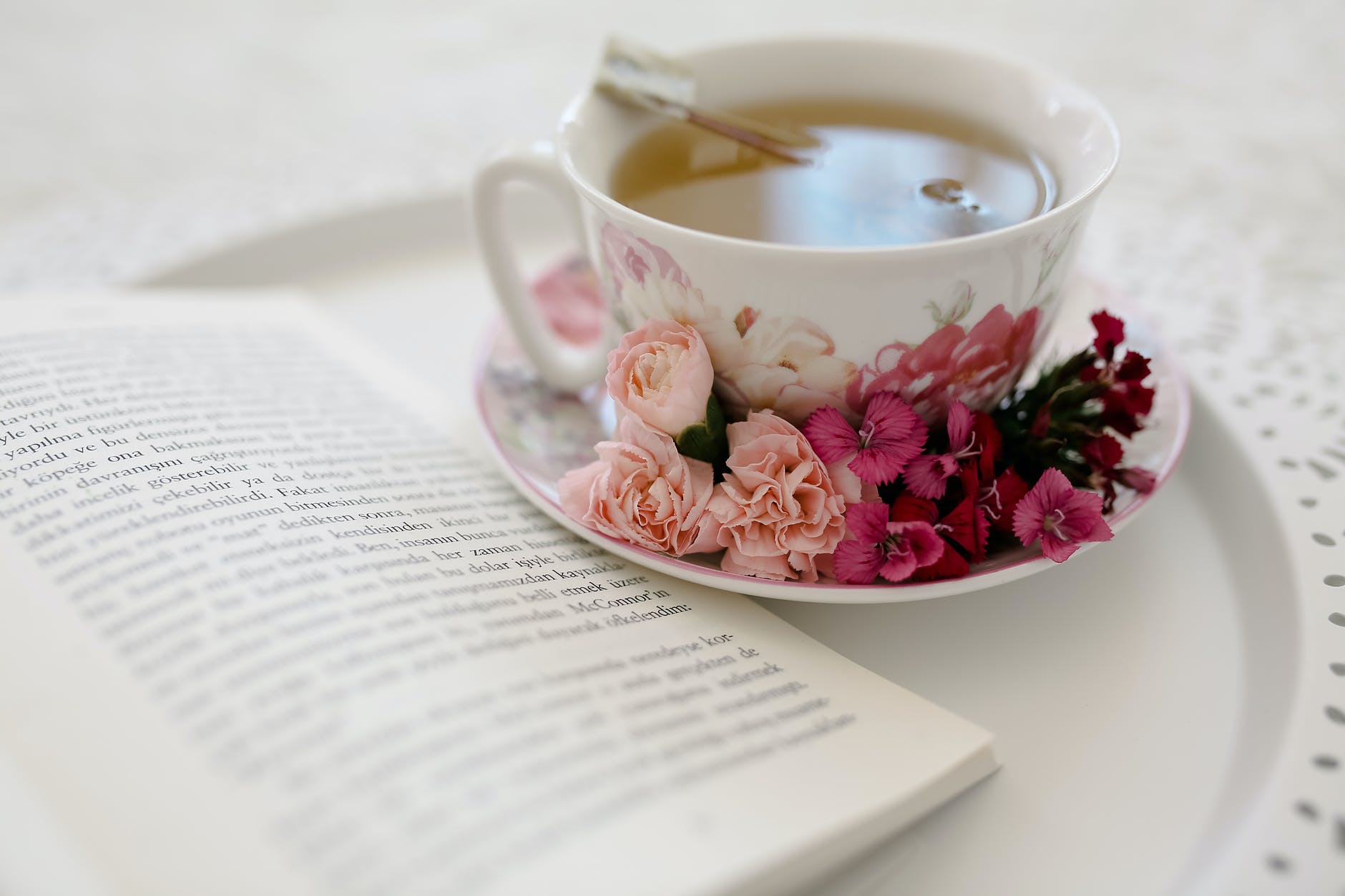