We left off with the news of Elizabeth and Mary receiving announcements that they would be with child. Zacharias became mute because of his disbelief that his elderly wife would be with child, and he would only speak when his son was born.

(v.41) When Mary went to Judah to visit Elizabeth, at the sound of Mary’s greeting, Elizabeth’s baby leaped in the womb, and Elizabeth was filled with the Holy Spirit. Elizabeth blesses Mary and the baby inside.

Mary’s song of praise magnifies the Lord and speaks about how God remembered His promise to Israel in mercy.

(v.56) Mary stays with Elizabeth for about three months and then returns home.

When the neighbors and family hear what God has done they rejoice.

The eighth day was when males were to be circumcised. Originally they would have taken up the name of their father, but Elizabeth said that he must be named, “John.” Having no relatives with that name, the people wondered. So they made signs to Zacharias about the name. (v.63) Upon receiving a writing utensil, Zacharias wrote out that the baby’s name must be, “John.”

Immediately afterward Zacharias’ mouth was opened and he spoke praising the Lord.

(v.67) Zacharias was filled with the Holy Spirit and prophesied.

He also touched on some of the things as Mary. God kept His word and showed mercy to the people of Israel, keeping the covenant He made with Abraham. John shall be called the prophet of the Highest. He will go before God to prepare His ways. (v.77) “To give knowledge of salvation to His people by the remission of their sins.”

(v.80) John grew and became strong in spirit. It says he was living in the deserts until the day of his manifestation to Israel. This makes sense because when John first makes his appearance he is crying out in the desert that the kingdom of Heaven is at hand.

What To Take Away– God keeps His word, and we need to trust Him. Notice Zacharias only speaks after he affirms what his child’s name shall be, like when he was originally told by the angel, only this time, he believed and followed through. Jesus came to us because of God’s grace and mercy. God loves us that deeply.

Next Time– How fitting that when we cover the birth of Christ it will be Christmas week!

What speaks to you?

Monthly Scripture- (NIV) Romans 1:17, “For in the gospel the righteousness of God is revealed–a righteousness that is by faith from first to last, just as it is written: “The righteous will live by faith.”

*** Community Prayers | December ’18 – Join Me In Praying For Each Other And If You Have A Request To Add Let Me Know. 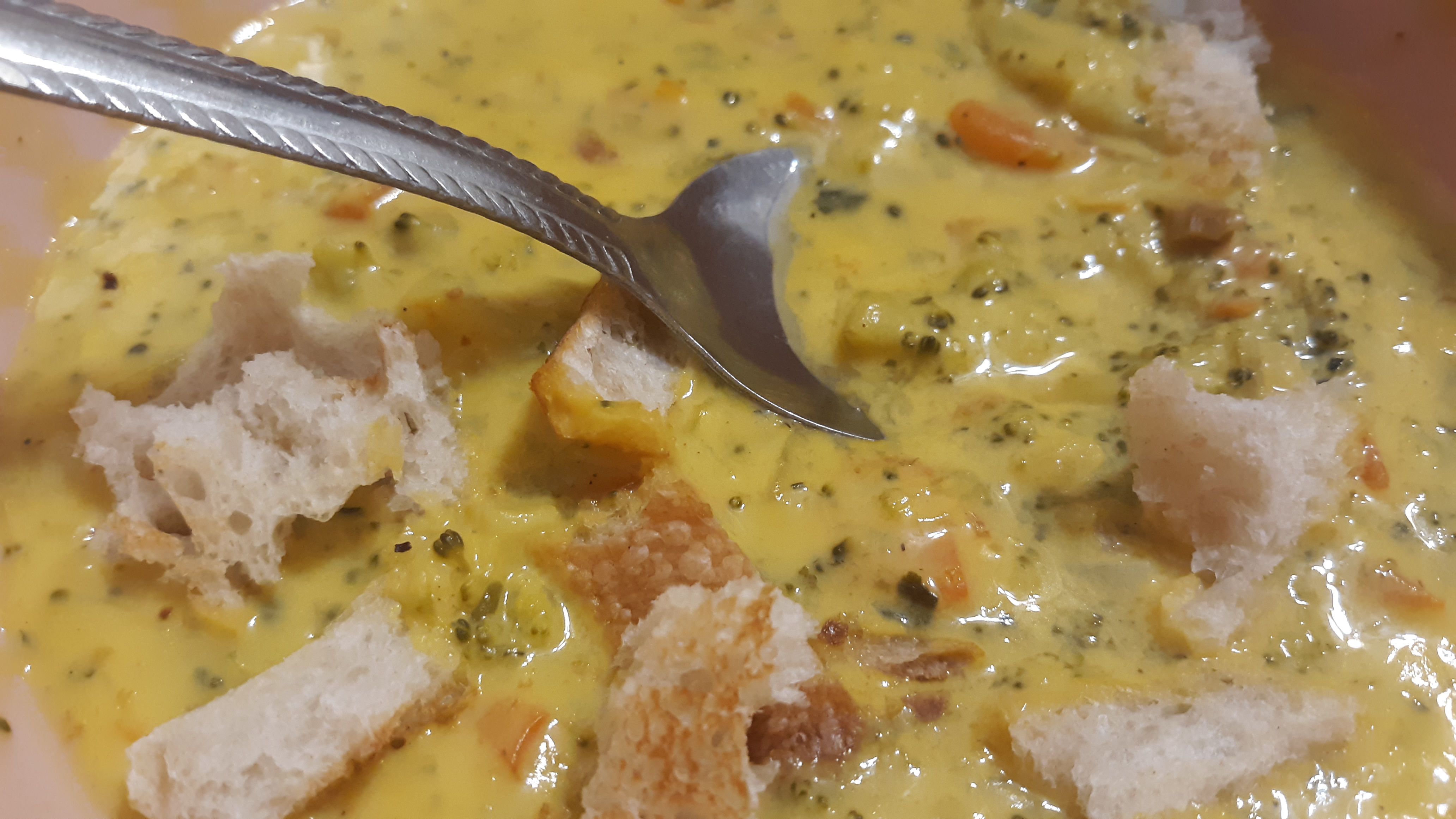